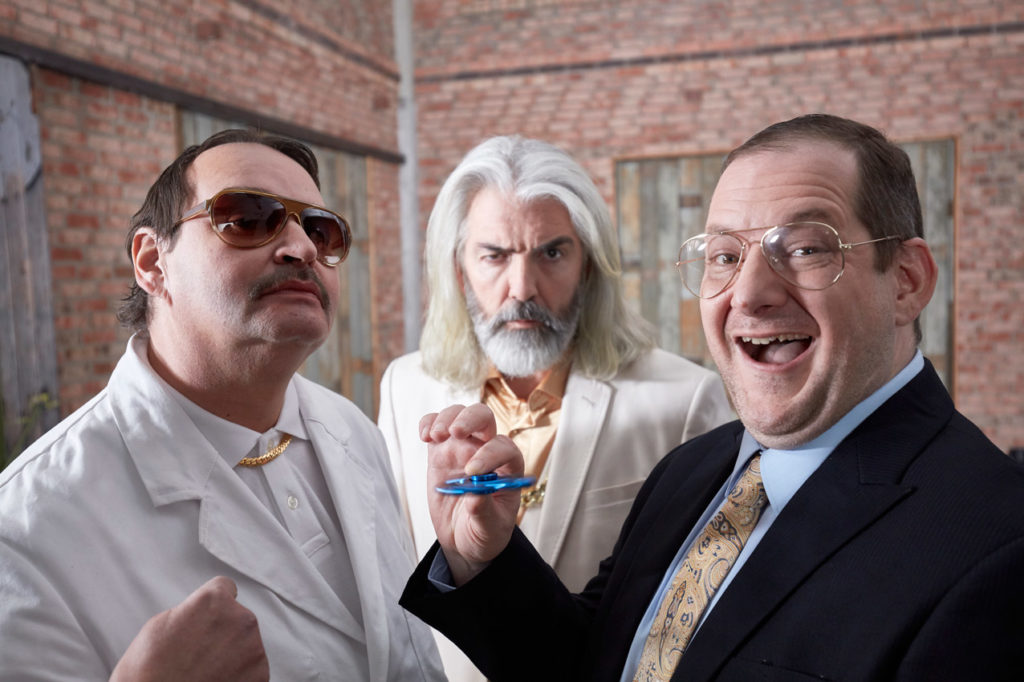 From the end of January, the BUHLMANN GROUP will be taking to the silver screen: an advertisement aimed at piquing the curiosity of potential apprentices is to be displayed at selected cinemas in Bremen, Burghausen, Duisburg and Oberhausen. The advert, as well as other marketing measures, refer to www.geilster-job.de. This all forms part of an employer branding campaign.

“Due to demographic change and the increasing number of high school graduates who opt to go to university, it will become increasingly difficult to find suitable apprentices”, said Ronald Speidel, Head of Human Resources at BUHLMANN, to sum up the situation. For this reason, the BUHLMANN GROUP has decided to present itself more strongly on the regional labour market as a potential employer.

All these marketing measures peak in the form of the aforementioned cinema spot, which aims to raise curiosity and direct young people with an interest to the campaign website at www.geilster-job.de. “We asked ourselves what was important for young people when it came to selecting their apprenticeship place,” said Ronald Speidel, and continued: “It’s not our product or our industry. They have other priorities and simply want the coolest job.”

Alongside the cinema trailer, postcards are being also laid out in selected bars and pubs in Bremen which also refer readers to the campaign website. What’s more, advertisements in selected print media will also accompany the campaign, and appropriate promotional material will be distributed at job fairs. The cinema spot was created by Winkler Studios, a media production studio in Bremen.